The College Gal came by my office this afternoon to give me a ride home and casually mentioned that a generous friend of a friend had given her tickets to a concert for tomorrow night.


Now the gal has this gift, a gift that she has been blessed with for some time now. And just when I think it's a fluke, it happens again.


The gift? She gets stuff. Good stuff. For free.

(And she meets famous people. Not sure that's exactly a gift but we'll save that post for another time)


One of the loves of the College Gal is Broadway, and last semester she went to a small Christian college located about 40 minutes outside of New York City (we're convinced that's why she applied there). And that's when the 'getting' really amped up... 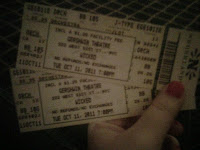 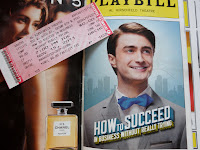 Box seats to see 'Spiderman'
(she did have to actually pay for these but got them for a steal,
the gal can work a deal too) 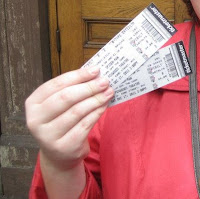 And then when the her brother came up to visit
before Christmas break, she got these...
(and then met some of the cast afterwards) 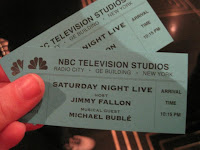 And now she's going to see this guy...
(I'm not sure she knows exactly who he is
but she does know he was in The Beatles
...and will probably meet him) 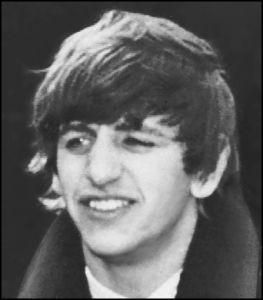 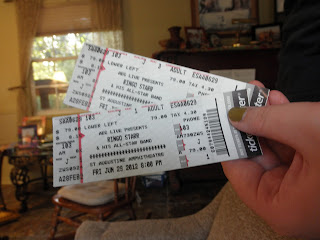 And then there's time she waited on Alec Baldwin
at the movie theater
(he got popcorn and a diet coke...
but I'm saving that story for another post) 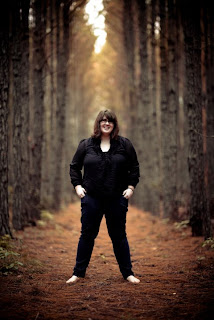 Wow! She is one lucky gal! She should play the lottery. ha

I have an opening for a new friend if she's interested...